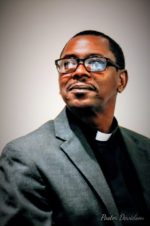 Jeffrey Lamarr Davidson was born in Gastonia, NC to Alec and Shirley Anderson. He joined the Navy in 1986 and during Jeffrey Davidsons’ military career he was assigned to 11 naval ships where he distinguished himself in being selected Junior Sailor of the Year, COMDESRON 31 Sailor of the Year, Recipient of Commander Naval Air Forces Leadership Award and promotion to the rank of Senior Chief Petty Officer. Pastor Jeff retired from the military in 2010.  Pastor Jeff holds various certifications, an AA from Phoenix University, a B.B.S from Providence Seminary; presently studying towards a Masters in Theology.  Pastor Jeff is married to the former Sonya Patrice Quinn of Birmingham, AL., they are the proud parents of five boys and two girls. 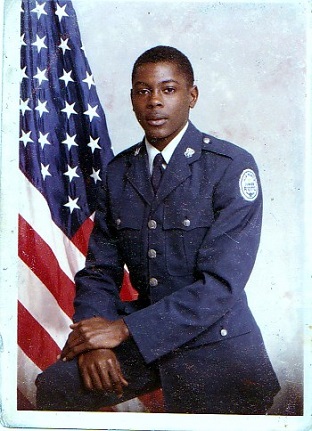 Our goal is to reach the world one child of God at a time.

“There can be no keener revelation of a society’s soul than the way in which it treats its children.”
— Nelson Mandela, Former President of South Africa

Worship with us and see how we truly love all of God’s kids.